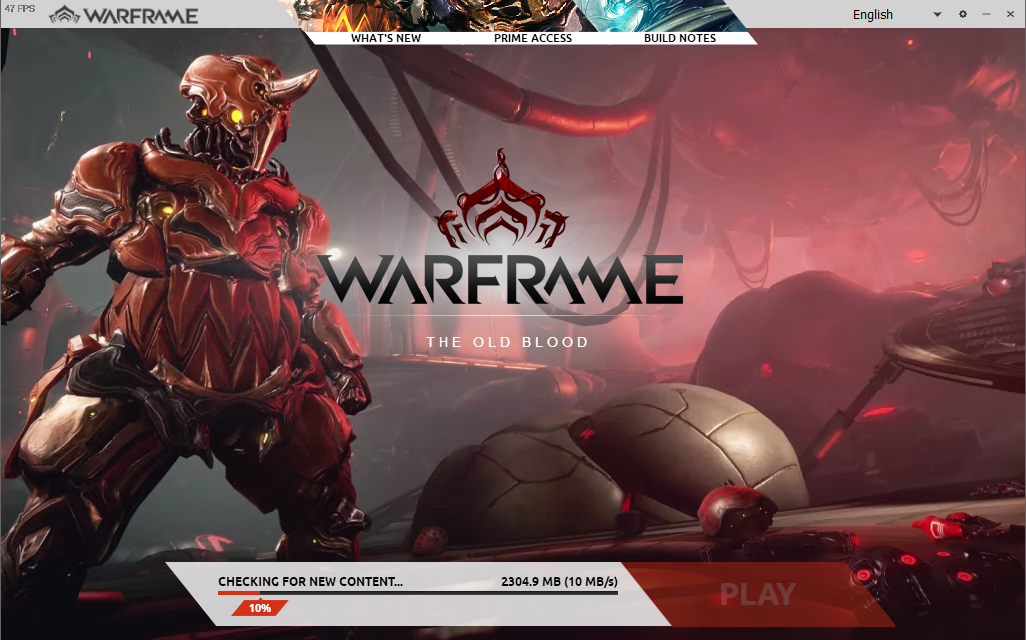 This will likely be a bit of a short post — I’ve only just sat down to the computer at home now, at about 11:10pm. So I have roughly 50 minutes to get this out before I miss my post-every-day target on the very first day.

If you missed it so far, the short of it is as a bit of a (frankly terrifying) thought experiment I selected the five games I’d choose, if I were forced to choose only five games to last an entire year.

In my journal update yesterday, I somewhat spontaneously decided to actually try this thing out. Not for a year mind — just for a month. I figure even for me — someone who occasionally plays more than five unique titles in the course of a single weekend — holding to a month should still be possible if not outright easy. And who knows — if that does turn out to be the case, maybe I’ll try another month?

Where some challenge may enter into it — is that I picked my games in the context of having to last me a year at some indistinct future point. They were not picked in the context of only needing to last a month starting right now. Those lists would have been quite different for me, and I certainly felt some anguish at uninstalling titles that didn’t make the former list but would have the latter.

Anywho, it’s not all bad! Today a Warframe update dropped, which as the header image shows — I’m downloading whilst writing this.

The main feature I was already aware of for this patch before looking into it was the introduction of something very similar to the Shadow of Mordor’s Nemesis system.

From what I understand presently, as we beat down the Grineer there is a chance they’ll be provided a Kuva infusion — allowing them to resurrect, more powerful than before, with new abilities and unique weaponry. I’ll be giving this system a try out to be sure though, so will update with details later once I have.

Even though this is not a full cinematic story update like we should receive in December, nonetheless still very cool!

Add to that, another Warframe — Grendel — to chase after… Wait, hold on. Grendel eats people? With his stomach?

… OK. Although the rolling ball of death does amuse. Hehe.

On top of this, there is a further extension to the Melee systems. Animation canceling, tactical dodge, active block and more being worked into the system. Although I’ve lost track a bit where we’re up to with Melee. I think this is further updates to the Melee 3.0 system?

And then finally there are two existing frame reworks — Ember and Vauban being brought up to align a little more closely with the power of other frames.

Here’s to hoping I know a little more about how everything fits together by the end of the month. ;)

Before I jump in though — going to work on the necessary logo graphics for the side panel!